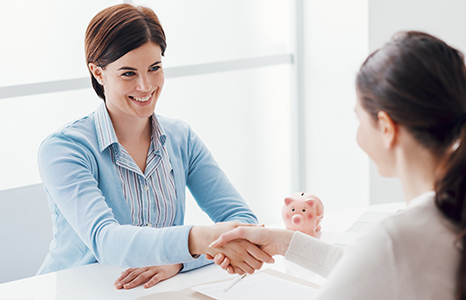 ​APPLY NOW
About Us
About Southwest 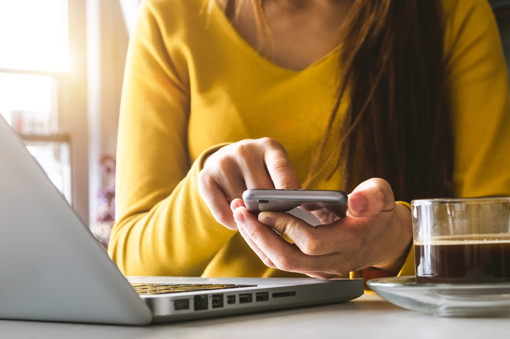 Southwest Regional Credit Union’s origins date back to May 1939 with its first members being individuals belonging to a small church group in Moore Township. The Royal Credit Union, as it was named then, had its first Annual Meeting in January 1940 and membership grew to 42 members during that year. Toward the end of 1940, the Credit Union was given its Charter from the Provincial Government and the name was changed to Moore Credit Union. In 1948, an office opened in Corunna and, in 1960, Moore reached a milestone with assets totalling $1 million. In July 1973, the Credit Union expanded into Sarnia with the opening of the Murphy Road location. By July 1976, the Credit Union moved into a larger space located at 1205 Exmouth St., Sarnia.

In 1995, with a vision to better serve its membership, members of both Moore Credit Union (1989) Ltd. and Imperial Credit Union Ltd. agreed to merge, creating Southwest Regional Credit Union Ltd. as we are known today. This new organization operated branches in Sarnia, Corunna and Wyoming, with the Wallaceburg Community Credit Union later merging with Southwest in 1997 and Holy Family Catholic Parishes Credit Union merging in 2003. We now operate from four locations within Lambton and Chatham-Kent.

Southwest is a full service Credit Union meaning we offer a wide variety of products and services to fulfill our membership needs, including several borrowing options and wealth management services. All our member deposits, with the exception of Mutual Funds, Membership Shares and US Accounts are insured through the Financial Services Regulatory Authority (Depositors Insurance). Southwest remains a strong organization and well positioned to meet both current and future financial needs of our members. The Credit Union aims to return a considerable portion of annual earnings to members via dividends and loan interest rebates.

We have come a long way since 1939 and much has changed – but the Credit Union still believes in its roots of ‘Serving People with People’ and is focused on providing superior service to its membership. Our history shows just how much we have grown, but our future is always focused on providing “Banking Like it Used to Be.”

To provide quality financial solutions to our owners and help our communities thrive and grow.

To be the trusted financial institution of choice in our communities and to empower our owners to be successful in achieving their life goals.

Owner Satisfaction – Striving to exceed our owners’ expectations and making a positive difference in our owners’ lives.

Our Future – Investing in our youth and embracing change and the opportunities it brings.